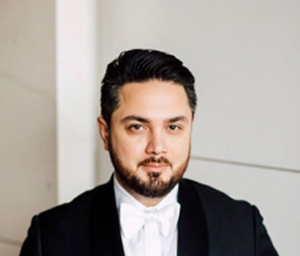 Co-founder of 3Arc Development a graduate with masters degree in architecture and won some honorable architectural school competitions. Founder of Roya Saz Design and development.

In 2008, Masih graduated from university with masters degree in architecture and won some honorable architectural school competitions back then. He was the founder of Roya Saz Design and development Group from 2004 -2008 and designed and built over 25 residential and commercial projects then he moved to Canada and continued his study and got an advanced architectural degree in Canada and he started to design and build over 60 residential spec houses , commercial and office building projects in GTA . He is the founder and owner of M.J.Imperial Group inc. .
He is a proud registered builder from 2009 and a member of Tarion ,BILD ,OHBA and CHBA . His love and passion in design and construction caused to be one of the best and professional designer and builder in GTA according to BILD Magazine. Some of his projects have been nominated for Toronto builder of the year and nominated to be in some famous architectural magazine.